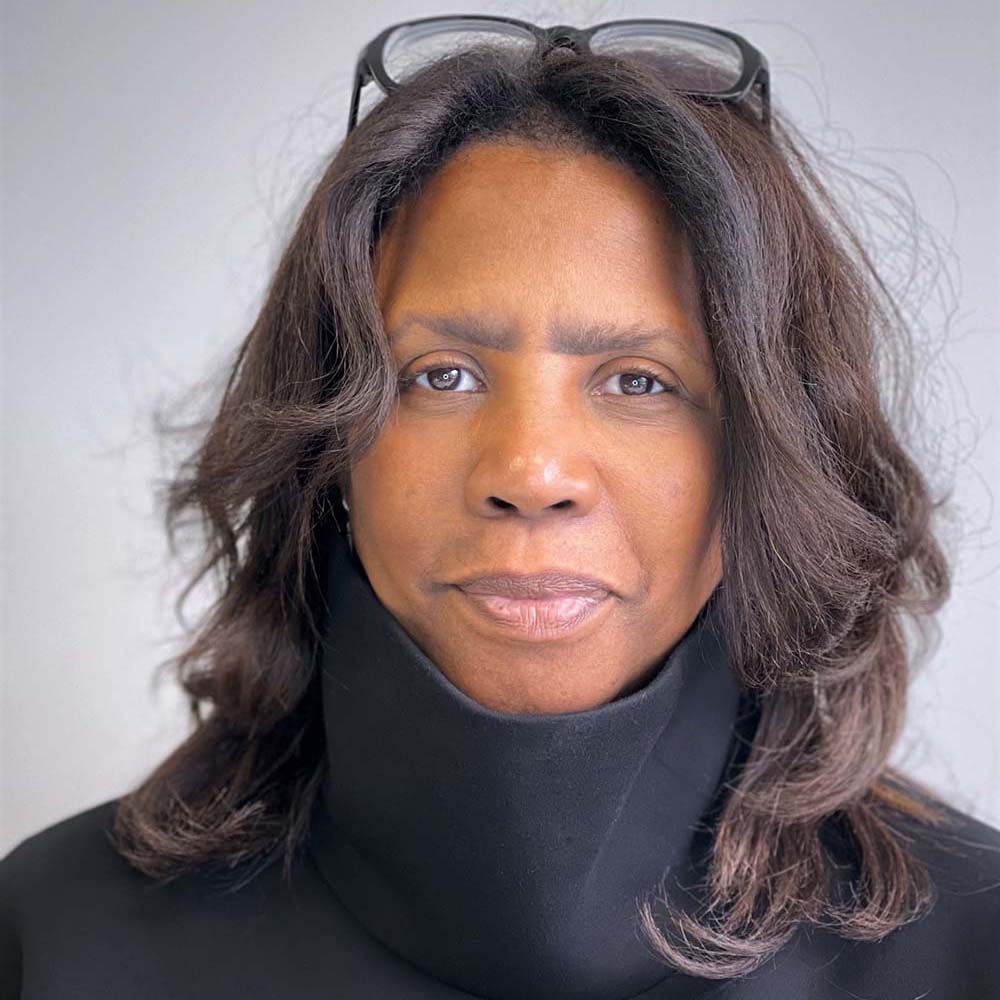 For Michelle Allen, life is like a box of chocolates. Literally.

Allen wears many hats every day: wife, mother, business owner, food scientist, and confectioner. But when you factor in her smarts, talent and determination, you immediately discover the recipe for her success.

The owner of Mmelo, a European style confectionary cafe that specializes in all-natural, high-end pastries and sweet treats, says life is too short not to take advantage of the opportunities and experiences life offers, and that’s exactly what she’s doing, despite operating a small, independent business during the worst pandemic in a century.

A former film production company executive, Allen and her British director husband moved to Barcelona, Spain, after 9/11. She started studying food science, and says two things spurred her interest in creating all-natural treats: her own predilection for sweets, and her son’s autism, which drove her to investigate how diet and health interact.

“I learned the structures of sugars and chocolates, and ended up building my brand around what I learned,” she says. “I knew there were dyes and things in food that didn't necessarily need to be there. My son is autistic and ADHD, so we were conscious of his diet. I started working with natural ingredients and with the science, and started making treats he could have. My company was born out of that.”

By 2015, Michelle and her family returned to the States, settling in Columbus, Ohio, her hometown. She created Mmelo as a pop-up, despite never running a food business before. She made a lot of “epic” mistakes, and called the venture a massive learning curve.

“That’s the entrepreneurial path,” she says. “When you create something that didn’t exist before, you know you’re going to make mistakes. The trick is to figure out how to navigate through it and grow.”

The power of the pop-up

And grow she did—eventually opening two brick-and-mortar locations, plus a commercial kitchen and retail arm. But, she’s still a firm believer in the power of the pop-up, especially where up-and-coming women entrepreneurs are concerned.

“It's a fairly low-cost way to get your product in front of customers, and learn what they do and don’t respond to,” she says. “I’m always thinking about what consumers need to see in my product for them to believe it’s of value to them. A pop-up is a great opportunity for you to talk to target customers without making a massive capital investment. You can sell them on an idea; there's nothing else influencing them—it’s just you in front of them, with the product, in an environment aligned with your brand's messaging and values.”

Ask Allen her toughest lesson as a businesswoman and she’ll say it’s navigating the high price of entry.

“For women—and Black women in particular—the price of entry into business ownership can be really high,” she says. “We’re not typically groomed for entrepreneurship, for managing staffs, or speaking to bankers. There’s this membrane of stuff we have to get through before we can get to the meat and potatoes of running our businesses.

“When I speak to women in particular, I tell them not to underestimate how challenging it will feel to bring your idea to market. I'm not saying it's not hard for everyone, but I think for women in our society, there's an added layer we need to get through before we get on the playing field.”

The playing field has been a bit lopsided in the last two years, but Allen says America’s worst pandemic in a century is something of a silver lining. It’s forced her to create a more financially focused way of operating.

“Nothing prepares you for stopping the way we did,” she says. “It wasn’t just a couple of weeks off; it was watching whole contracts dissolve, with expenses still owed. We’re lucky we had six payrolls in the bank. We had our best year in 2019, but had to deploy a ‘simplify to amplify’ mantra in 2020. We started thinking about how to augment our business to survive.”

She closed two locations, including the commercial kitchen she was renting for her pastry business, shifted over to delivery service, and built out her online retail presence.

Asked about the experience, she says, “Churchill was right. ‘No plan survives contact with the enemy.’ Try to figure out your strategy, but constantly massage it because you can't see everything from all angles all the time.”