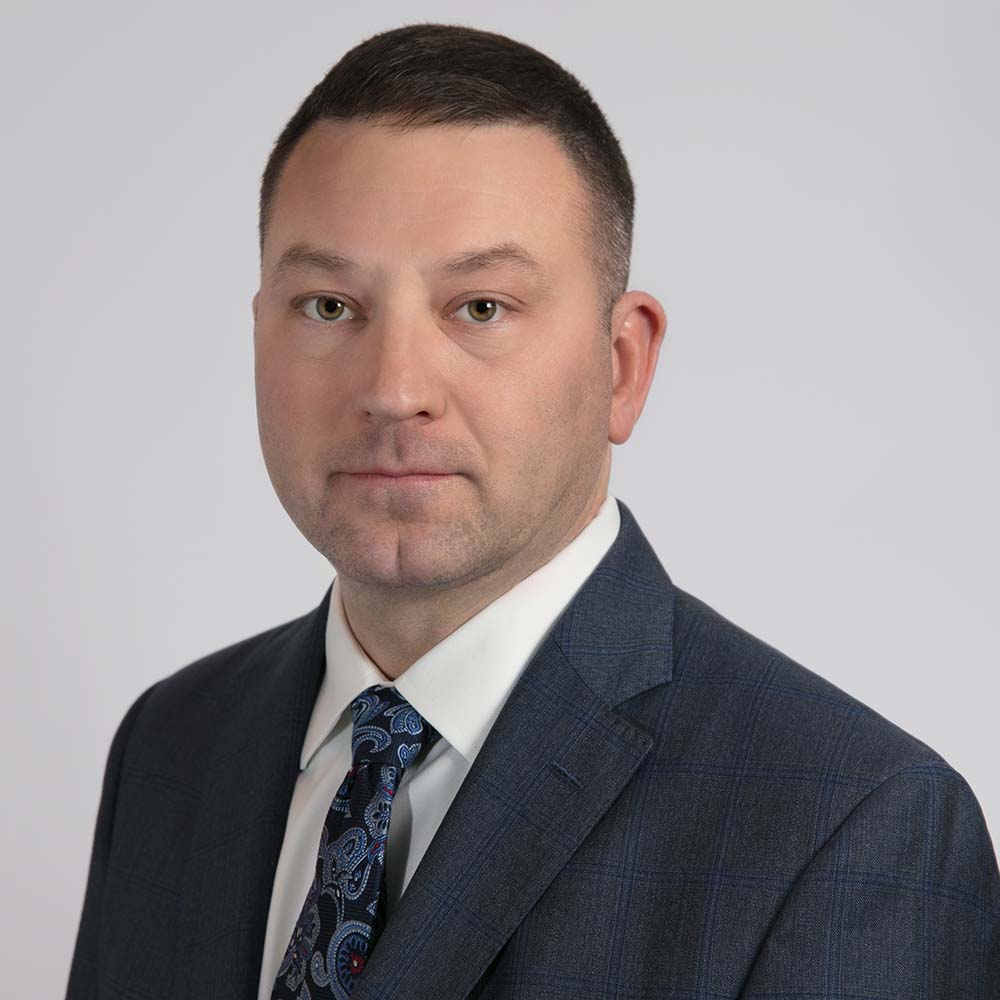 Matt Walker has served as the National Restaurant Association’s vice president of government affairs since 2012. In this capacity, he has successfully advocated on behalf of an industry that is the second-largest private-sector employer in the United States with over 1 million locations nationwide. Walker is well-regarded in his field, having been recognized as one of The Hill’s Top Lobbyists for the past several years.

Prior to joining the Association, Walker worked in Congress for 14 years, including as the longtime Deputy Staff Director and Chief Counsel of the U.S. Senate Committee on Small Business and Entrepreneurship; lead Counsel to the Co-Chair of the bipartisan Senate Task Force on Manufacturing; and as a trusted senior advisor to U.S. Senator Olympia Snowe (R-Maine).

In addition to managing the Small Business Committee’s priorities, he guided Snowe’s work before the Senate Finance and Senate Commerce, Science, and Transportation Committees. His accomplishments include spearheading legislation credited with rectifying a nation-wide credit crisis, helping the Small Business Administration reach what was, at the time, the highest level of lending in the agency’s history. Throughout his tenure, major national publications identified him as among the top aides on Capitol Hill.

Walker is a retired veteran of the Army National Guard, where he played key leadership roles in diverse units, including engineer, infantry and joint forces headquarters. During his 2006-2007 deployment to Afghanistan, for Operation Enduring Freedom, Walker was selected to serve as U.S. liaison to the South Korean and Polish forces and simultaneously as project manager of their construction operations. In that position, he managed more than 25 major construction projects in a combat theater without a single work stoppage.

A Maine native, Walker earned a Bachelor of Arts in Political Science, an Interdisciplinary in Legal Studies from the University of Maine, and a Juris Doctor from the Maine School of Law.