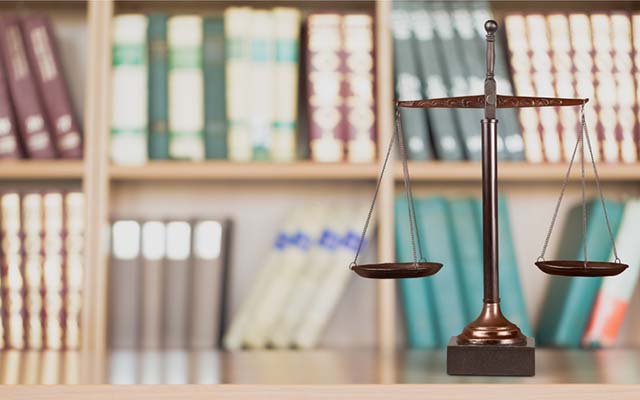 Arguing that the DOL’s new “dual jobs” regulation, which took effect on Dec. 28, 2021, is really a new statute in disguise that is contrary to the Fair Labor Standards Act (FLSA), the Restaurant Law Center (RLC) sought a preliminary injunction during oral arguments on Feb. 9 in the case of Restaurant Law Center et al. v. United States Department of Labor et al.

“The Administration’s attempt to improperly use the regulatory process to legislate changes to the ‘Tip Credit’ would severely impact operators who are currently focused on labor and supply chain shortages and working to keep their doors open after an economically devastating pandemic,” said Angelo I. Amador, Executive Director of the RLC. “As we have previously stated, this is an arbitrary change that only creates confusion and enormous compliance challenges for restaurants.”

In a webinar titled “Living with the Department of Labor’s New Dual Jobs Final Rule” on Feb. 17, Amador was joined by attorneys Paul DeCamp and Kathleen Barrett from the law firm Epstein Becker Green who provided an overview of the new regulation’s requirements, the status and next steps in the litigation process, and recommendations for restaurants to comply with the regulation with as little disruption to operations as possible.

“It’s not just that this is a regulation that is difficult to comply with, it’s also just the offensiveness of the DOL imparting a standard on restaurants when the statute does not give the agency the authority to do that,” said DeCamp.

Under the rule, DOL breaks down work into three categories:  On Tuesday, Feb. 22, U.S. District Judge Robert Pitman of the Western District of Texas – Austin Division denied the RLC’s request for an emergency preliminary injunction. The RLC could appeal the ruling or move to request summary judgment on the merits of the case. Read the RLC’s press release here.

For now, restaurants cannot take a tip credit for the time employees spend on tasks considered “directly supporting work” that exceeds 20% of the workweek or 30 continuous minutes.